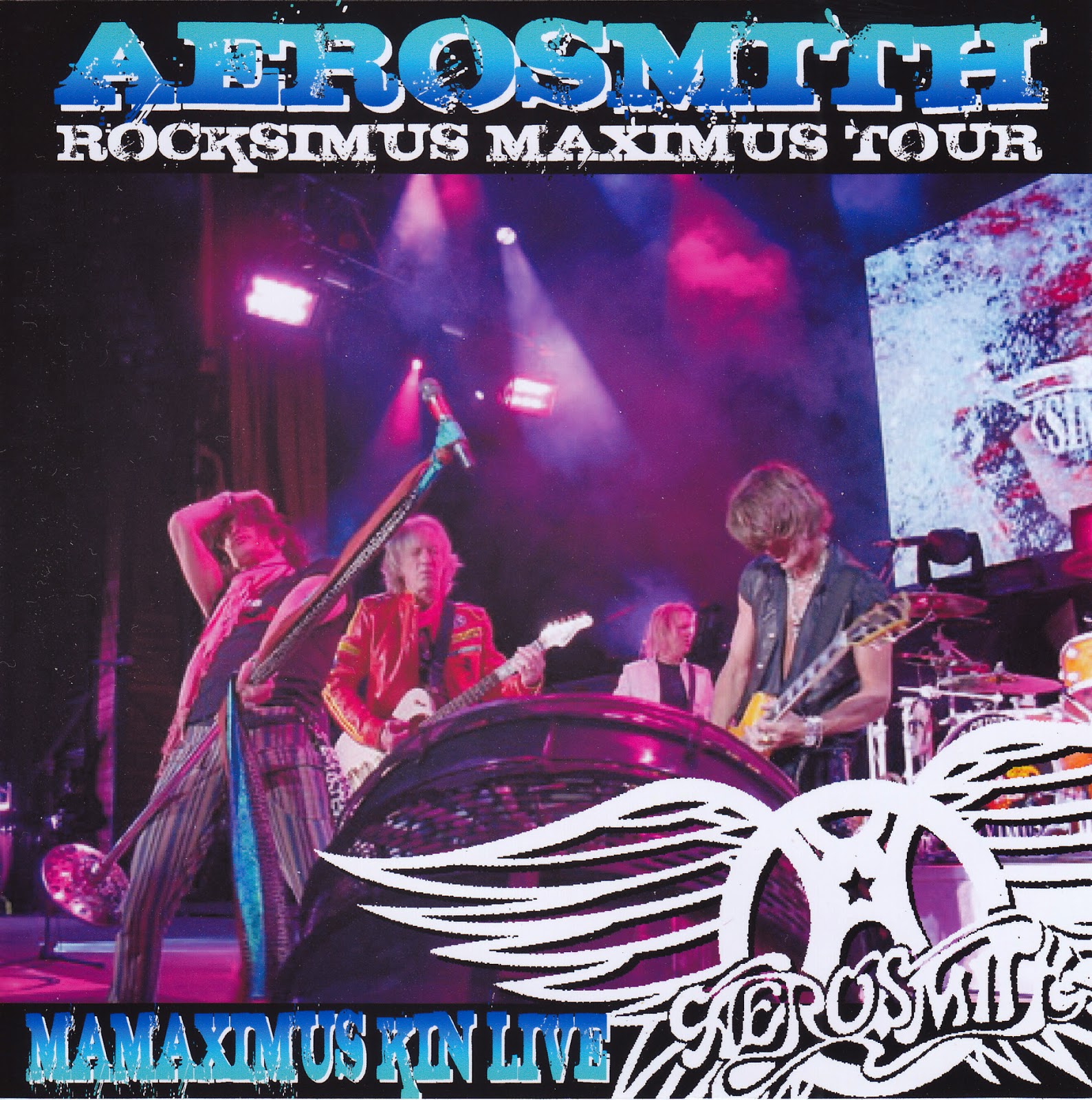 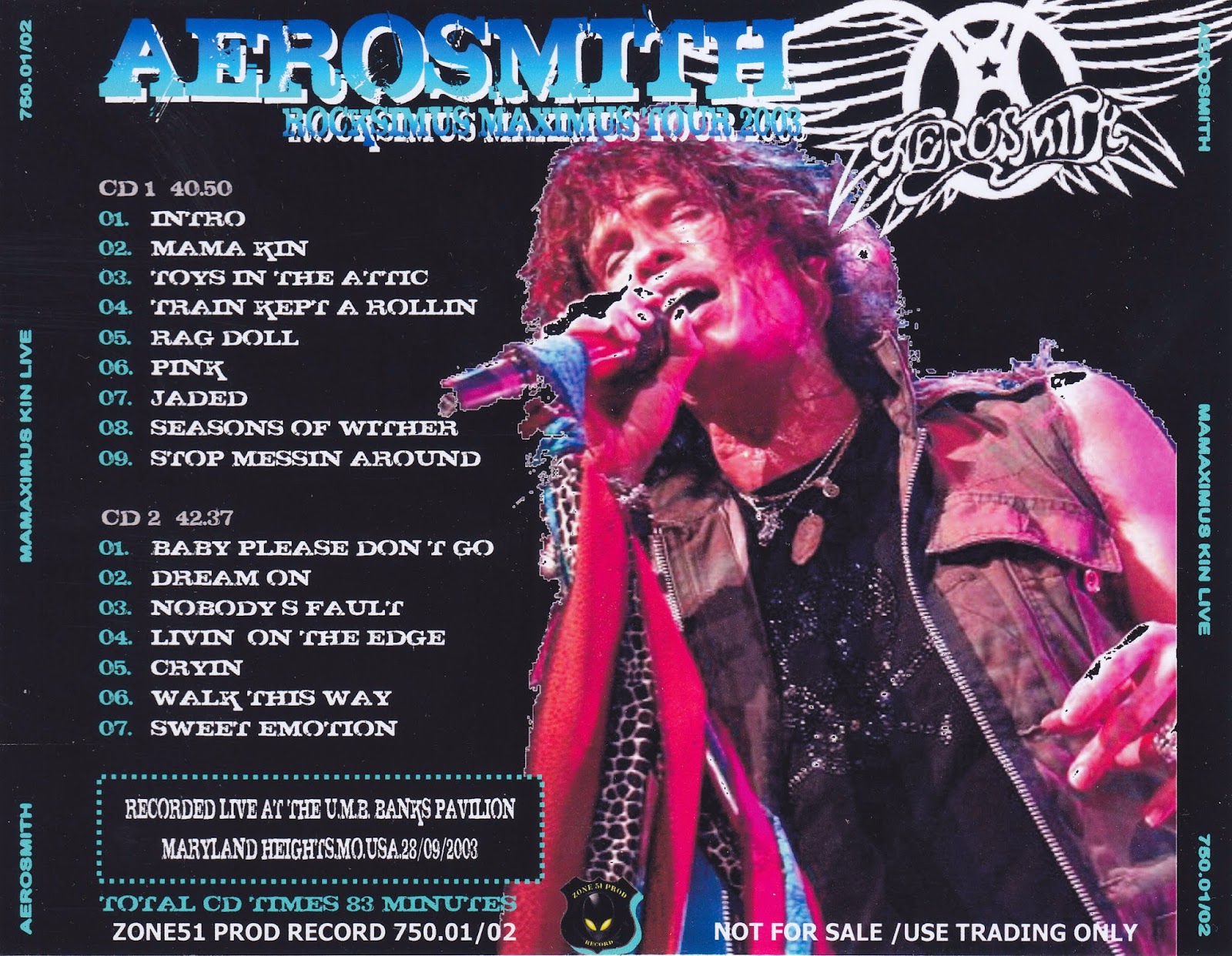 Comments:
Complete contrast from the previous Chicago
show where they played the fewest 70s tunes
on the tour to this date where 70s songs record
their highest percentage of the set
(for this tour, 53%).
Of the three recorded changes
(from the previous set), all new additions
were 70s recorded songs "Seasons Of Wither"
(first play on this tour), "Nobody's Fault" and
"Train Kept A Rollin'"
(replacing three late 80s tunes). The version of Train was similar to that they used to do in the early 70s where it would start on a slow Blues tempo and speed up.
It was the first rest on this tour of both "Love In An Elevator" and "What It Takes" so now just five songs that have been ever present across all dates of this tour. "What It Takes" had been played in 74 consecutive tour shows ("Elevator" 62).
First date of tour (and most likely of any tour set since October 1989) not to have any songs from the "Pump" album.
Audience recording.
Publié par mothership51 à 4:02 PM