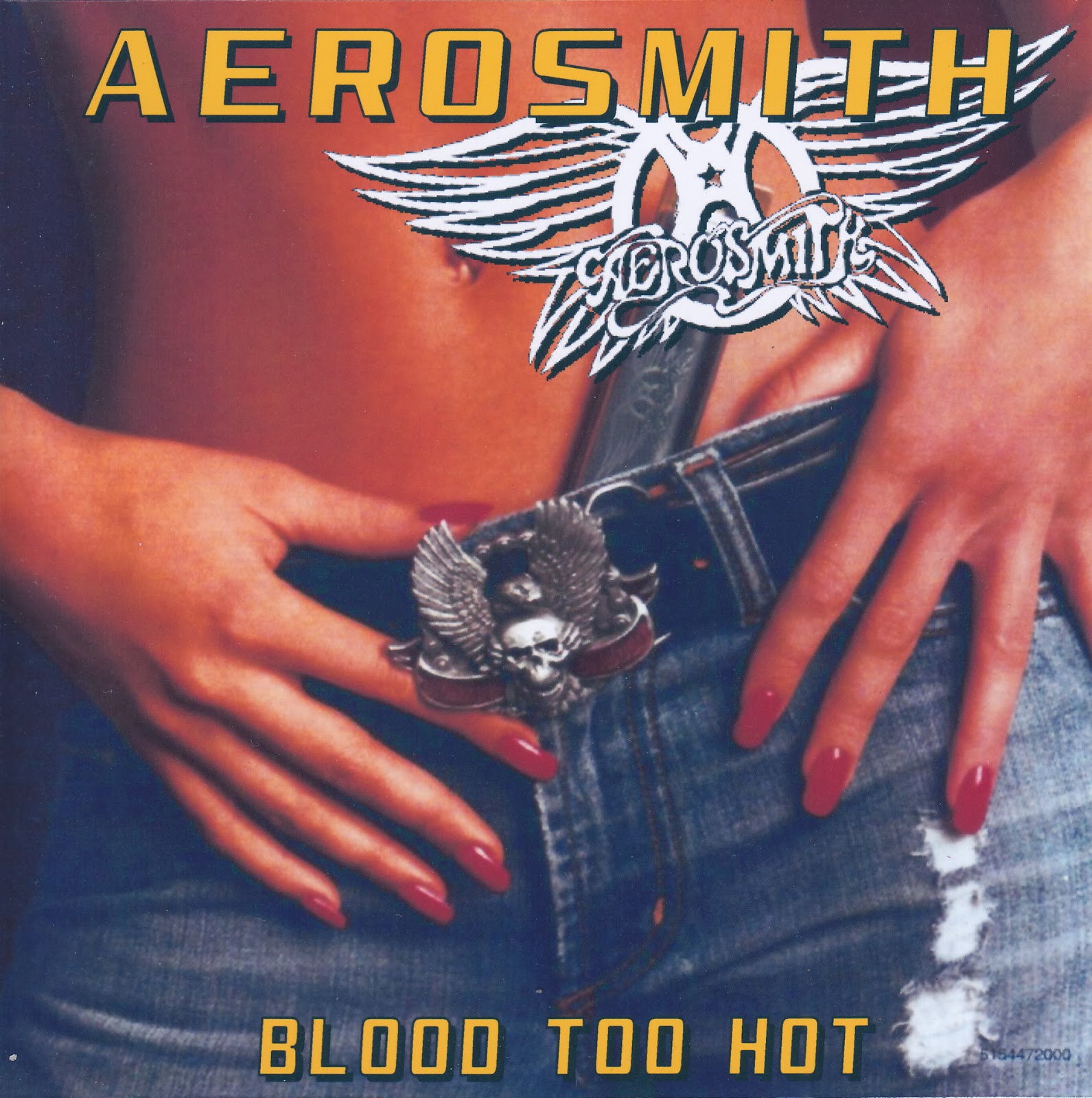 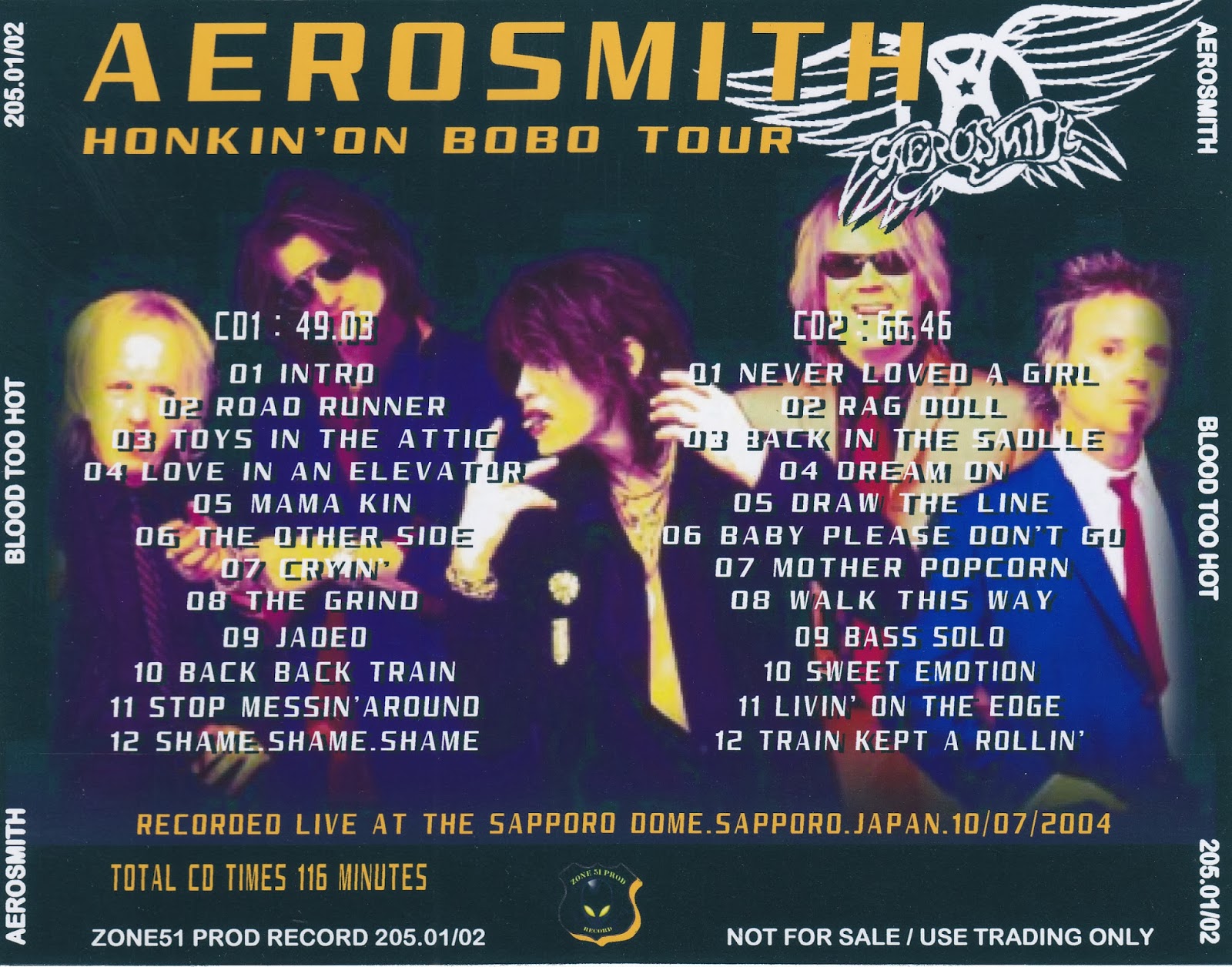 Comments:
First date of the Japanese
"Honkin' On Bobo" Tour.
Last concert in Japan was the FIFA concert on
June 27th, 2002 although the last tour was January/February 2002.First time this tour they haven't opened with "Toys In The Attic"  as "Roadrunner" is given an opening slot.
First play on tour of "The Grind"; the seventh track to be played this tour  from "Honkin' On Bobo" (all seven in this current set) and the first new track played since May 16th, 2004 when "Back Back Train" was introduced.  Reintroduction of several other of the current album tunes for the Japanese audience ("Shame Shame Shame", "Never Loved A Girl").
Last played in Japan: "Rag Doll" ("Roar of the Dragon Tour", 2000), "Toys In The Attic" ("Nine Lives Tour", 1998), "The Other Side" ("Get A Grip Tour", 1994)
Joe Perry's slot returns to being two numbers consecutively played than split across the set.
Longest number of tunes in the set to date with 22 (previous was 21).
First concert in Japan at Sapporo
audience recording.
Publié par mothership51 à 7:56 PM