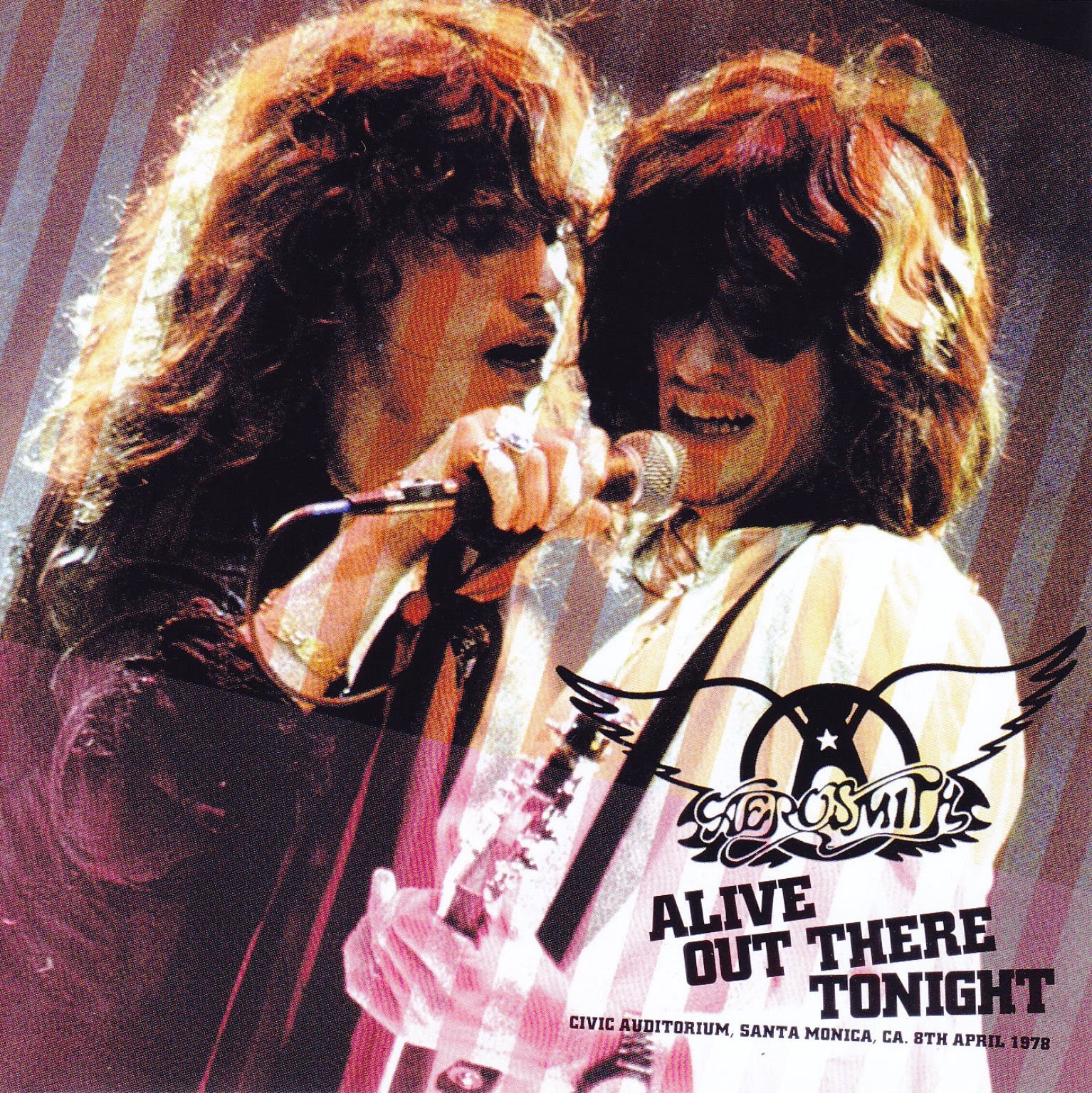 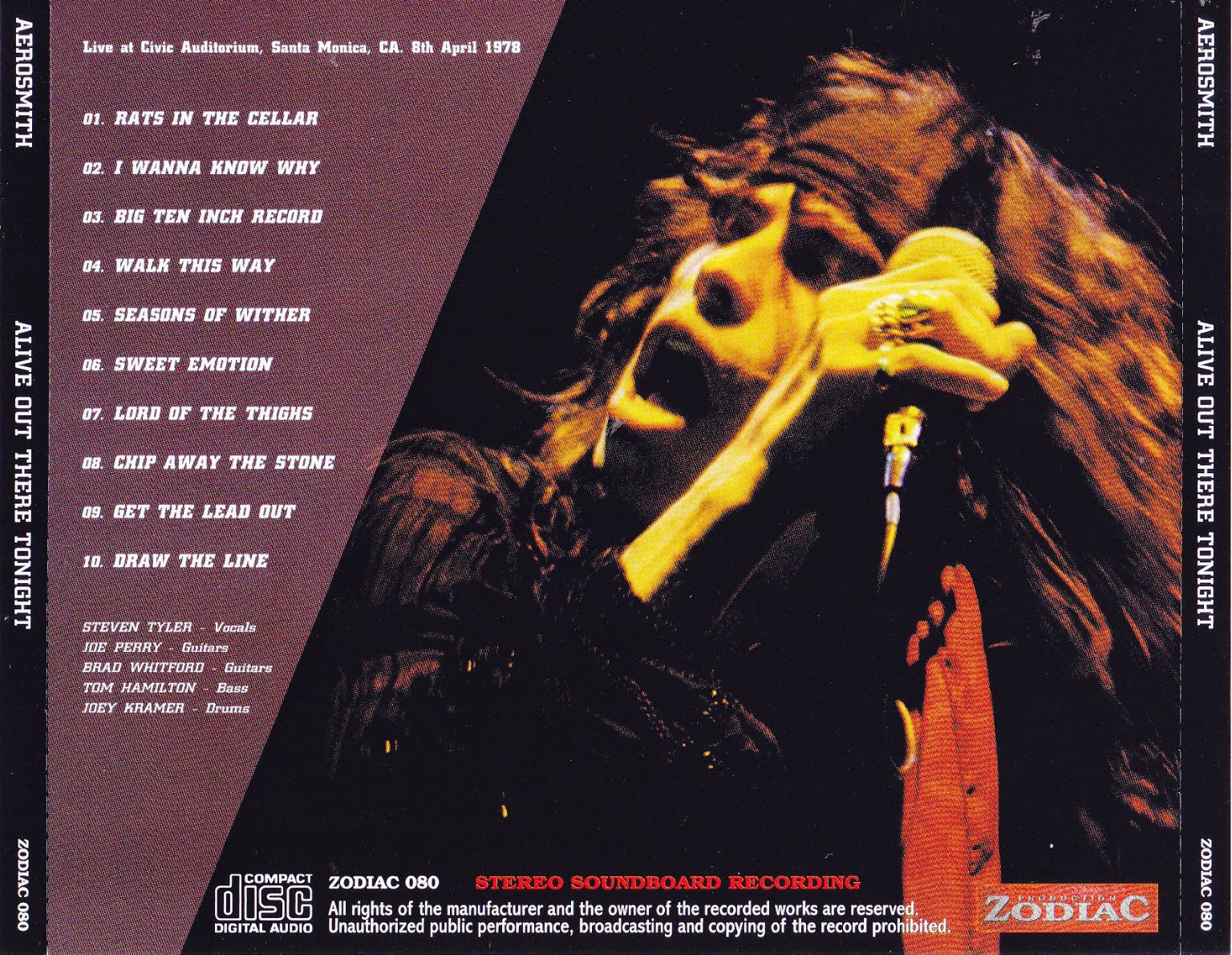 Comments :
It sounds like it's from a board tape versus FM. Seems like someone is dialing up Hamilton's bass during  "Seasons Of Wither" as you might hear on a board tape, but who knows. The band was broadcasting many of its shows around this time, though I have never seen an FM of this. The source sounds edited after "Rats," so maybe there is more out there.
People might recognize this date from "Live Bootleg!"  The album lists "Chip Away The Stone" as from this night, but a close listen reveals it is not at all! I also gave a close listen to the 4/7/78 audience of "Chip Away The Stone" and it's not from that night either.
That means that "Chip Away The Stone" from  "Live Bootleg!"  is not from Santa Monica or this tape is from another locale. For now I'll go with the former.
This tape is a fun listen, nice quality (though not pristine) and the band and it's most out of control, yet they pull it all together. A lot of people comlplain about 1978 Aero, saying they played poor and were drugged out. While the latter may be true, to me the band is at its best here...rocking and funky...listen to Brad and Joe's twin guitars as the end of "Sweet Emotion." Cool shit.
Publié par mothership51 à 10:01 PM